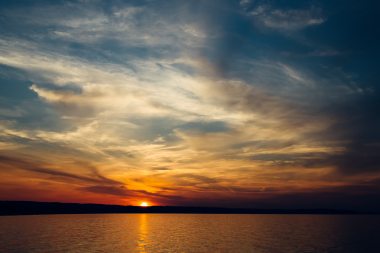 My friend Jenny got told she should go home and make peace with herself and God. Since she already was, she came home, opened her door, and said, “Come say goodbye.”

Jenny had the kind of cancer that made it dangerous for her to have visitors, but being a gregarious person, this rankled during her time. We sent a lot of FB messages while she was fighting off the body invaders. When she knew it wasn’t going to work, the invites went out, and we all went.

Jenny died while I was on a plane flying from East Coast to West. When I touched down in Seattle for a writing retreat, the first thing I got was a text from Jack saying she had left us.

And a reminder that he was going to our friend Destiny’s wedding reception that night. After living through a great deal of trauma, Destiny had found a guy who wanted to look after her and her two children; her life was about to turn, on the same day Jenny’s turned the other way.

Jenny was saying goodbye, ready to go, excited almost to think about what would happen when she met God and what her physical body and spiritual soul would turn into. On one of two visits I got in before the end came, Jenny took a sip of coffee and said, “I wonder what happens to us when we die? Do we disappear or turn into something?”

Her sisters froze. We looked at each other. All I could think was You’re about to find out, but you can’t tell us after you know. That’s part of the plan.

Sunset, sunrise: two women with stories locked inside them, a story they can’t tell for different reasons. Unlocking the stories, giving voices to those whose stories are inconvenient, or indicting, or scary for the rest of us: that’s what I came to Seattle to be part of. It’s a writing retreat for women telling their stories, some in first person, some couched in fiction. The stories are inconvenient, indicting, and scary. And wonderful.

The world feels dimmer without Jenny in it, the world feels happier because Destiny and Ira got married. The world tilts at an incredible pace, and sometimes we can’t write fast enough to keep up with it.