The Monday Book – Americans in Paris

Jack gets to do the Monday book review this week – 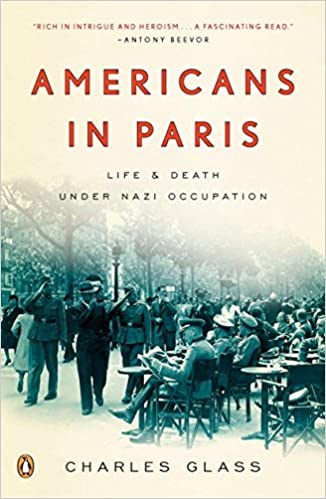 Some years ago I met up with a fellow Scot and close friend who was in the middle of a French adventure. We met in Vichy on Bastille Day and helped the locals celebrate into the wee small hours. The following day we took a train down through the Massif Central to Bordeaux, sharing our compartment with an elderly couple. As we passed through various small towns they pointed out walls where ‘resistantes’ had been shot, but also where immediately after the war ‘collaborateures’ had also been shot. Vichy, of course, was the Capital of the collaborating French government under Marshal Petain.

So Glass’s book which chronicles the experiences of a wide range of US citizens in the lead up to, and during world war two and who lived in Paris during that time was a fascinating read.

There are a number of intertwining stories throughout – The American Hospital, Shakespeare and Company bookstore and the political machinations of the Vichy government are the main ones. The hospital and the bookstore somehow managed to continue, even after the US declared war on Germany. They become important waystations for escaping British and American soldiers and airmen, and their directors took enormous risks.

The writing is engaging and based on well documented research.

I knew very little of the tensions within the Vichy regime or between it and the German government, far less the attitude of the US towards Petain and Laval and their rivalries. Glass’s book, therefor, filled in many gaps in my knowledge.

Although I found the many personal stories of individuals intriguing, I think it was reading them within the broader political and wartime context that really caught my attention.

I thoroughly recommend this to anyone with an interest in France, Paris or the politics of the period.

Jack finally gets a Wednesday blog post up on time – – –

Back in the 1990s I was working as a middle manager in a local Scottish community college. I was head of construction crafts, and that department was fairly low in the pecking order. So I decided to find a focus for us that would boost our profile.

I had been interested in environmental topics for a while and did some research. That resulted in a series of projects funded by the EU and with partners all over Europe. The college senior management supported me and I traveled regularly from Belgium to Denmark and Germany and Italy and even eventually to Romania and Vietnam. 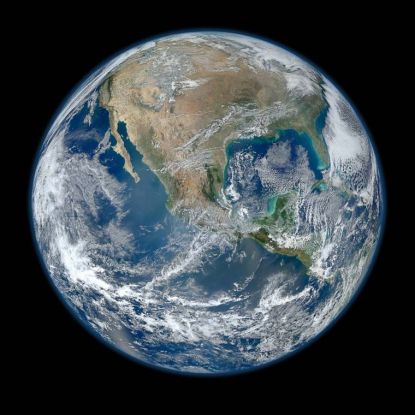 But I worried continually that I wasn’t always producing the educational outcomes that I had promised. It was many years later that I discovered that these were never the expected outcomes in the first place. It was always just about getting people from different countries and cultures to interact and talk to each other!

This brings me to the real point –

I discovered a few weeks ago that my hard-won US Citizenship can be arbitrarily taken from me at the drop of a hat and the whim of a faceless bureaucrat. This seems to mirror what’s going on in Britain right now as well. Not just there but all over the world there seems to be a resurgence of the fear of ‘the other’.

Of course I don’t expect to be deported any time soon. I’m not black or Hispanic. Not Mexican or Muslim. Not Catholic or Italian. Not Irish or Chinese. I’m a white guy from Scotland – – –

So come on folks. It’s time to put all this nonsense behind us. We inhabit a tiny dot in the universe and we need to look after each other – and that tiny dot too!

“There are some oddities in the perspective with which we see the world. The fact that we live at the bottom of a deep gravity well, on the surface of a gas covered planet going around a nuclear fireball 90 million miles away and think this to be normal is obviously some indication of how skewed our perspective tends to be, but we have done various things over intellectual history to slowly correct some of our misapprehensions.” – Douglas Adams