Back in 1997 just before Wendy and I married we visited my Mum and recorded her memories. She was almost ninety years old by then and although she was beginning to fail a bit her long term memory was still good.

I had tried a few times to record her stories but she always dried up as soon as the microphone appeared. However Wendy was an experienced folklorist with lots of skill in putting people at ease in these kind of situations.

So we ended up with almost an hour of wonderful stories about her early life, my early life, her father and grandfather and much more. 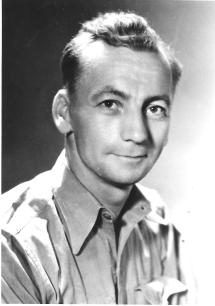 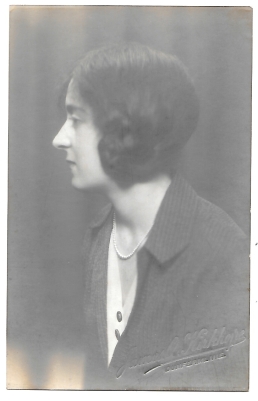 Just a few days ago my niece asked about the tape and coincidentally I had just found it again. So I went to copy it onto my computer and archive it more safely. To my horror I found that at some point in the past the tape had broken. I was mortified and full of guilt!

Out came the tiny screwdriver and apart came the cassette. After hours of painstaking work and endless attempts to re-thread the now repaired tape through the various wheels and gates it finally went together again. But would it work and had I done everything correctly?

I knew that it only had to play once but would it?

I plucked up courage, booted up the computer, opened the program, then hit play on the cassette machine. There was nothing but a hiss! I took out the cassette and it had survived OK. The only thing was to fast forward to the end and turn it over, but would it handle that without breaking again?

It did survive and I turned it and hit play – and out came Mum’s voice as if she was right there in the room!

It seems we only recorded one side and put the label on the other side. The break, instead of being near the beginning was actually at the end, so nothing was lost. But the odd thing is that the start clearly leads from a previous tape, so there’s another one I need to find now.

I’m pleased to say that the recording is not only on the computer but also up in my DropBox in the sky, and as soon as I find that other cassette it will go there as well. I just hope I don’t have to use that wee screwdriver again!

The moral? Get these fragile cassettes digitized and saved safely or you will regret it!